Study on CONTAINEMENT of refrigerants

Study on CONTAINEMENT of refrigerants 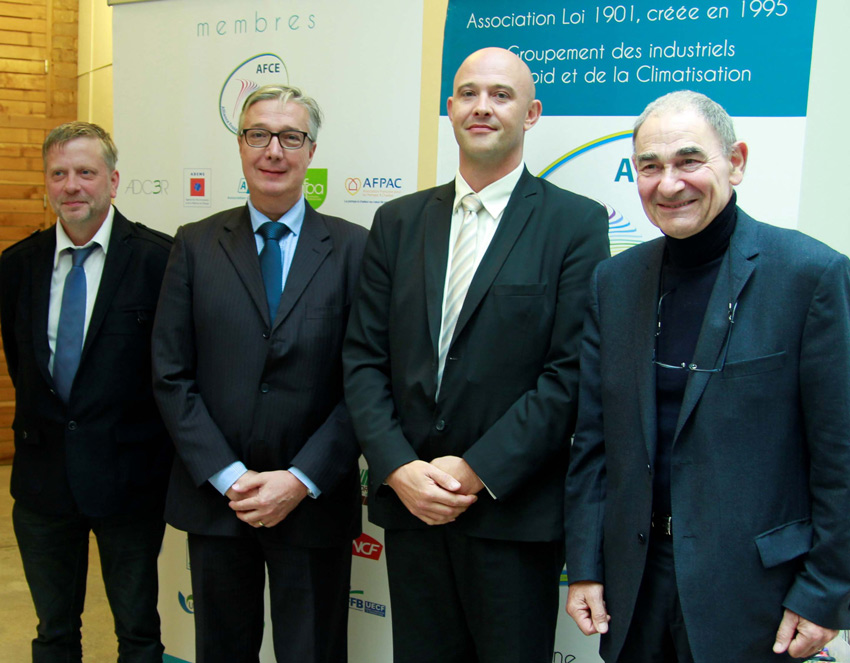 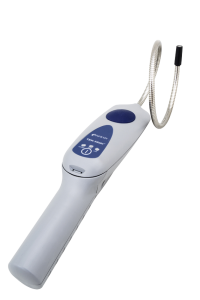 After thoughts made in 2013  – as the F-Gas II was still in discussion with Brussels – AFCE decided to launch a study on containment with 3 main objectives  :

The study has been ordered in summer 2014 to the consortium CEMAFROID IRSTEA by AFCE, financially helped by ADEME; the realisation was finished at the beginning of the 2015 summer  and the final report, after validation, has been translated in english for a larger distribution,  although the study was mainly conducted into France.

This study is at disposal of everybody and will help to find many recommandations and advices, depending of its sector and its activity, and to implement them practically in order to improve the containement of the equipment  under its responsibility.

During a presse conference on september  22nd, we presented this study to several journalists of the professional press who will relate this event. We have also  briefly  mentionned our thoughts that have been inspired by this study and on which AFCE works before presenting its proposal and recommandations  to the  authorities.