By July 2011, all staff working in the European Union on installations that fall under the F-gases Regulation will have to comply with training requirements set down in EC Regulation 842/2006.

In the United Kingdom, the first engineers to have borne the cost of certification requirements after having successfully passed the F-gas test have been reported.

The engineers followed a course at the premises of Ellis Training and were examined by a comprehensive practical assessment and a forty-question on line theoretical exam in order to achieve the City & Guilds 2079 F-gas qualification. The duration of the course is set to five days.

Skills and knowledge requested by the F-gas regulation and covered by common training programmes include:

Alone in the UK, the F-gas regulation will require an estimated 40,000 engineers to bear the cost of undergoing F-gas accreditation by July 2011 and be tested on issues of service, maintenance, recovery, or leak checking on equipment containing fluorinated gases.

Affected by the regulation, that came into force in July 2007, are all operators involved in F-gas handling in stationary refrigeration, air conditioning and heat pump equipment using pure F-gas refrigerants and blends containing HFCs, such as R134a, R404a or R22.

For example, the Dutch Association of companies in Refrigeration and Air conditioning – NVKL, has since October adopted a stance to take action against relaxing the law, as the existing STEK legislation that must be met by technicians in the industry will be replaced in 2009 by the European certification system as a result of the European F-gas regulation. According to the Association, the European standard is much lower than the level in the Netherlands, where the leakage percentage of refrigeration equipment is below 3%, in comparison to neighbouring countries where the leakage percentage is at least 20%, while the Association expects that as entry into the industry will become easier, the high quality level will be lost. 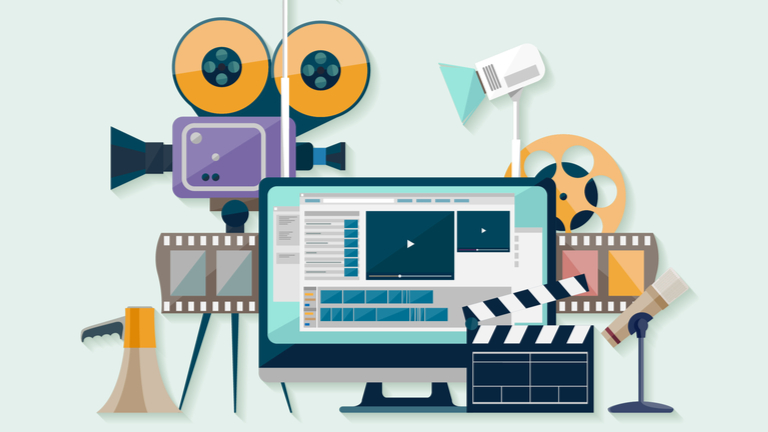